We knew that American tea friends across the country would come out in style for the new Downton Abbey film and celebratory tea parties. And we were not disappointed! It’s unsurprising, because there’s definite crossover between afternoon tea enthusiasts and history buffs…and people who show up in a serious way to a costume party. At least that’s what our officially unofficial “Downtown Abbey Tea-Goer Diagram” proves.

We loved admiring the photos tearooms and movie-goers posted to social media as Downton Abbey fans came out en force in their period regalia. Many tearoom staffs even got in the spirit, dressing in the “downstairs” livery of Downton footmen and cooks. Special admiration to the hosts and hostesses who — on top of organizing a delicious themed afternoon tea — costumed themselves to set the scene. Take a gander at our favorite pics from Downton Abbey tea parties and festivities from coast to coast.

If this post has you wanting to pull out your tea gloves and pearls, fret not! Several tearooms are offering Downton Abbey afternoon tea menus in October and November. As we become aware of them, we’ll continue to update our Downton Abbey teatime listing. Or, reference our highly-likely-statistically-accurate Venn diagram above to identify friends who’d jump at the chance to dress in early 1900’s style, and book your own teatime at an afternoon tea venue near you. 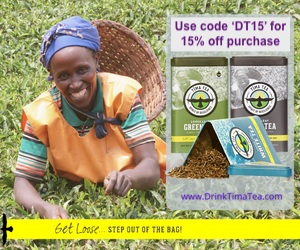 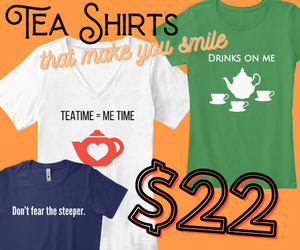